May 22, 2014
Our first night in Copenhagen we didn't do very much.  Mr. T. was feeling pretty wiped out again from the flight/illness so we just chilled at the hotel. Tuesday morning we awoke bright and early, both feeling pretty darn awesome.  My jet lag was gone and Mr. T was feeling the best he had in days!  We spent the morning exploring the city.  We walked past Tivoli and the National Museum, over to Christiania and then back through the Assistens Cemetery which lead us to our first food stop in Copenhagen Manfred's and Vin.

Manfred's is the sister restaurant of Relae, one of the highest rated restaurants in the world.  In fact it sits right across the street from Relae with a more casual atmosphere and  friendlier price point.  We got a lovely table on the cobblestone street out front and ordered the "Small Lunch Hunger"...a Chef's Choice tasting menu of five dishes to be shared between the two of us.  Over the next hour Mr. T and I would receive one delightful dish after the next presented by the chef himself. 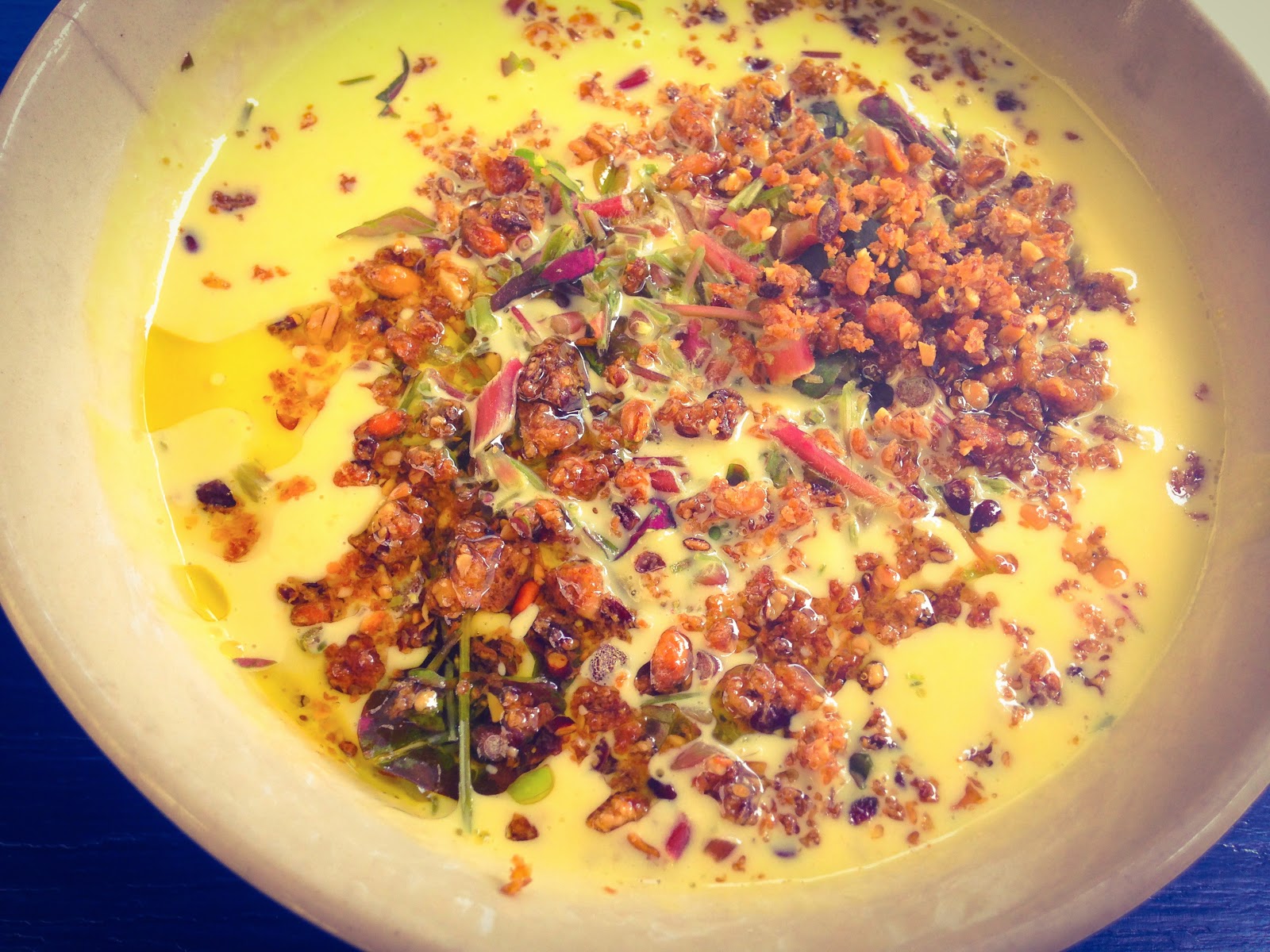 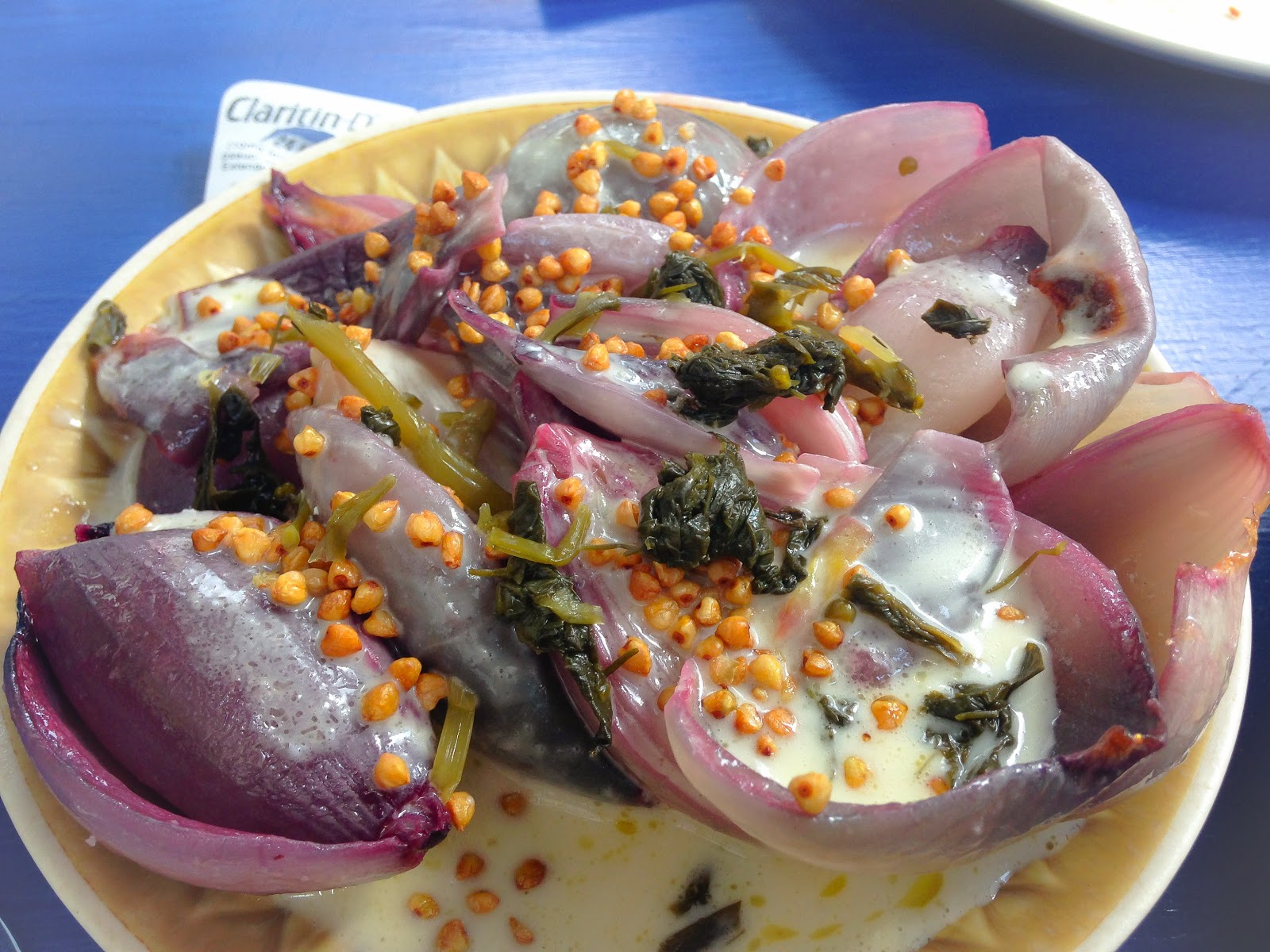 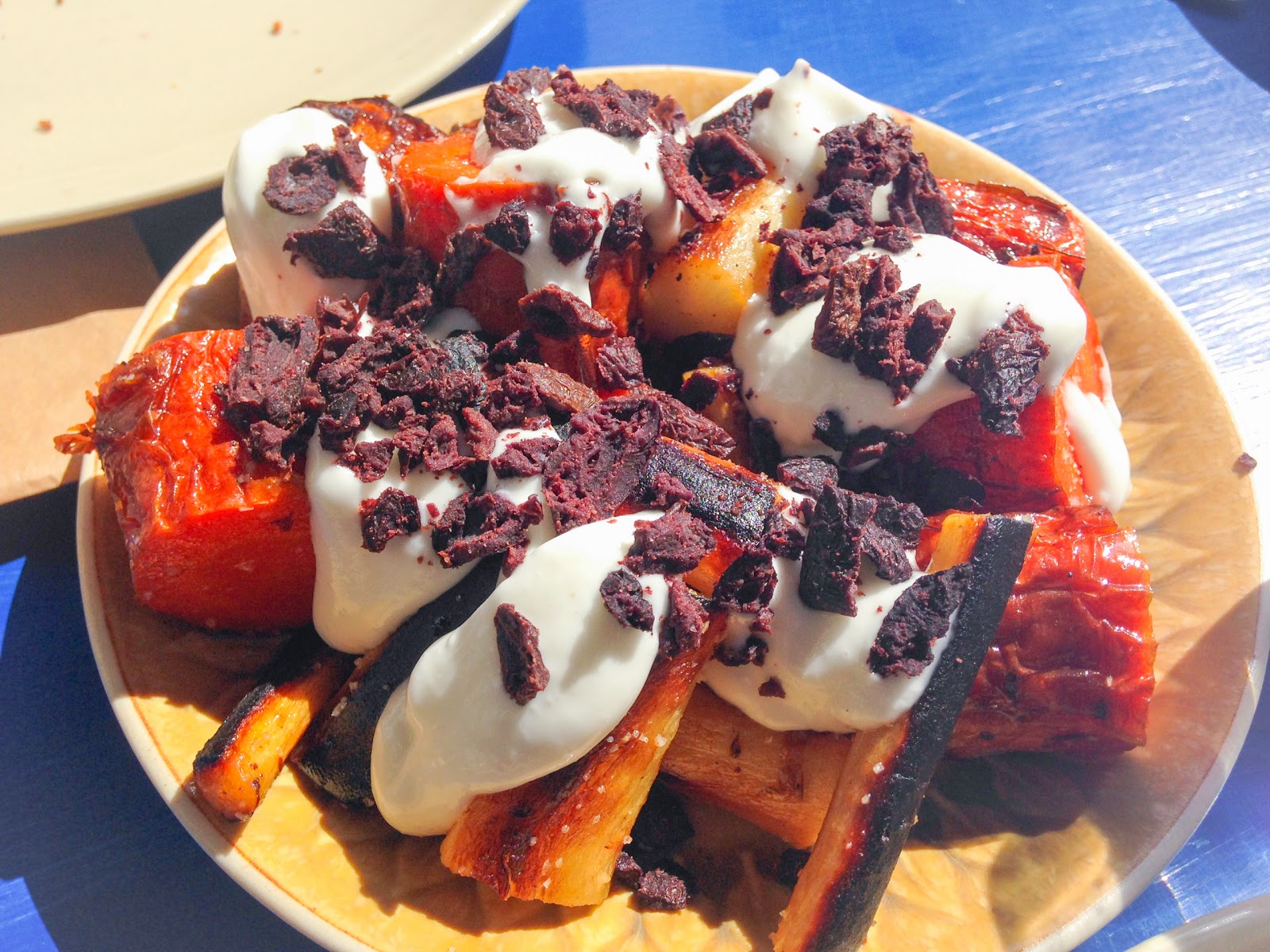 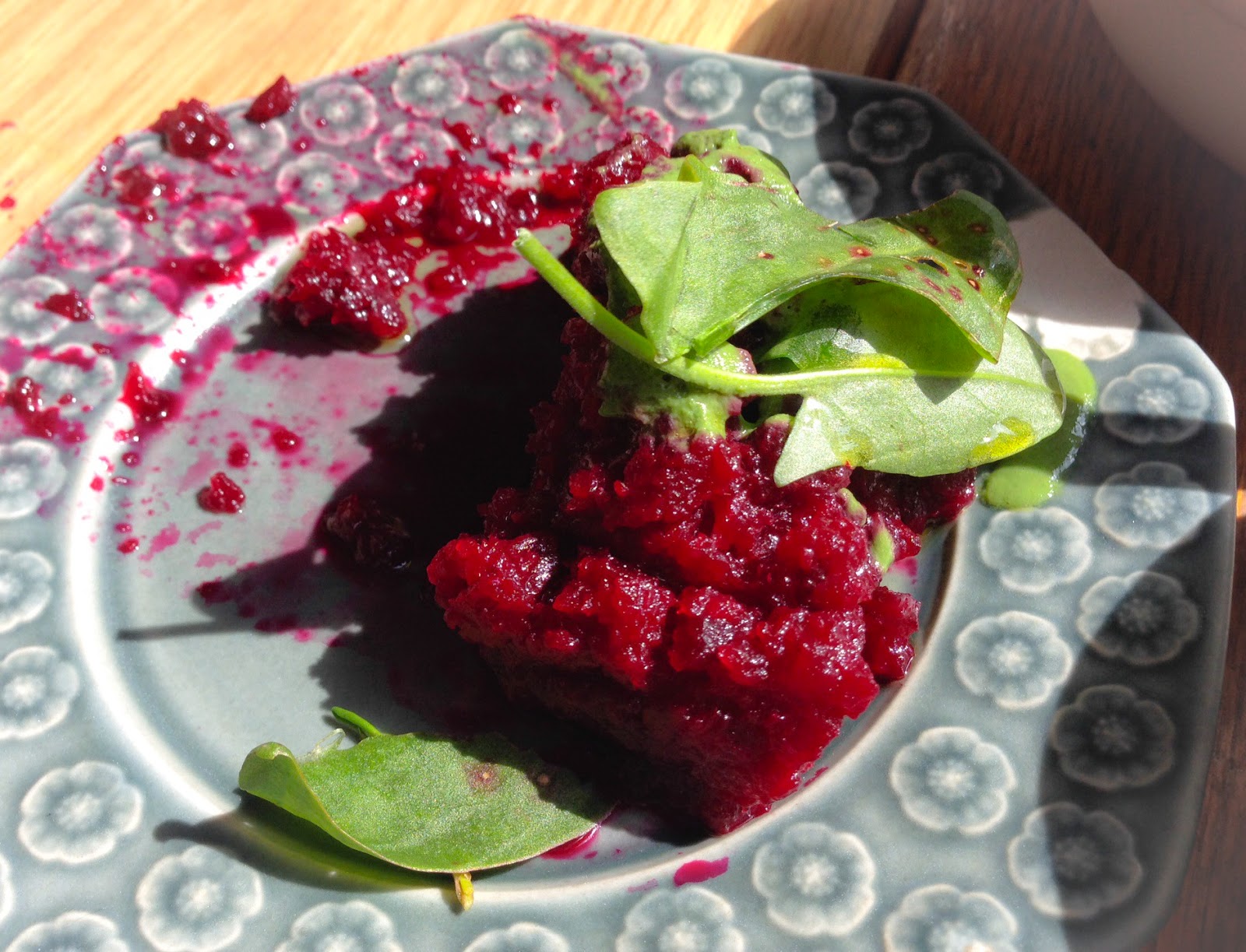 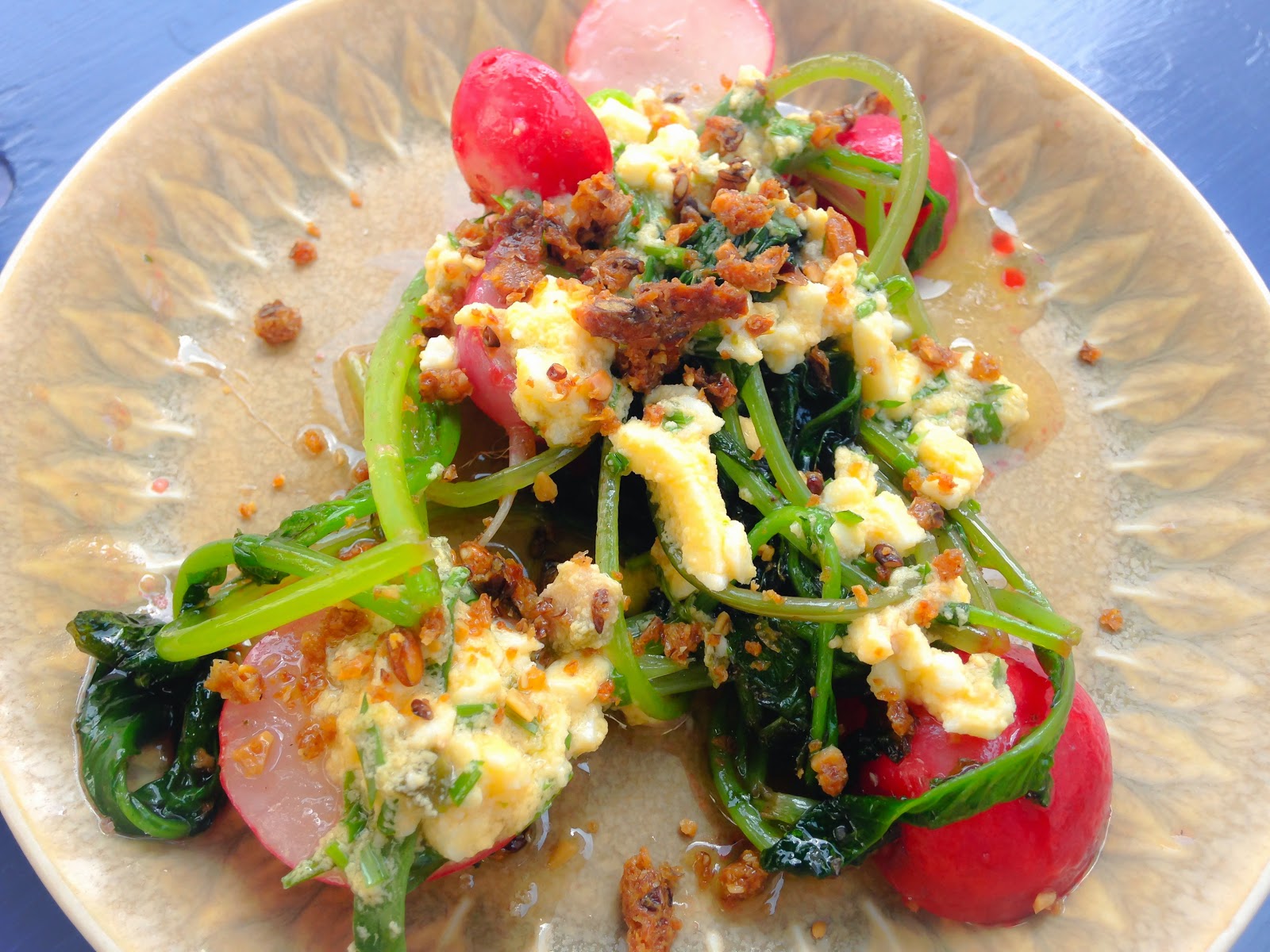 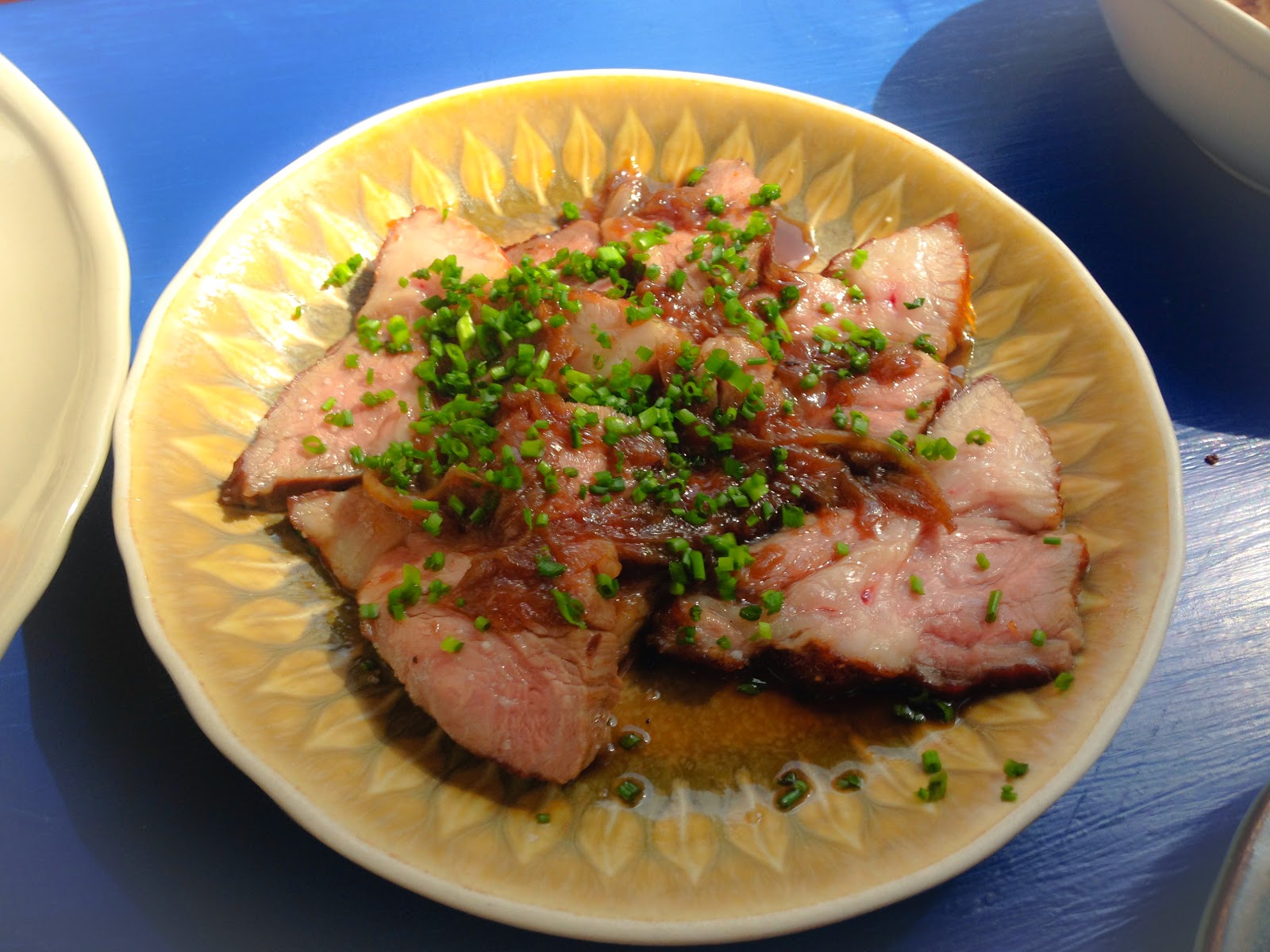 I'm honestly not sure why we got an extra course that was meat. Maybe they realized we really weren't vegetarians and thought we needed some protein.  Who knows- the other dishes were so incredible I barely touched it.  I was downright enchanted with the buttery, toasted flavor of the onions, amazed by the bright acidity in the beet tartare and absolutely in love with that leek soup.  It was so rich and creamy yet so light...currently the best soup I've eaten in my life.

It was such an incredible lunch, sitting outside in sunny Copenhagen just relaxing with my husband. I truly didn't think the day could get any better but it did. We walked over two blocks to Mikkeller and Friends to take a look their bottle list and there it was.  THE beer.  The only beer I had been hoping to find on this entire vacation listed right there in tiny little letters in the middle of the menu. The Drie Fonteinen Zomer. 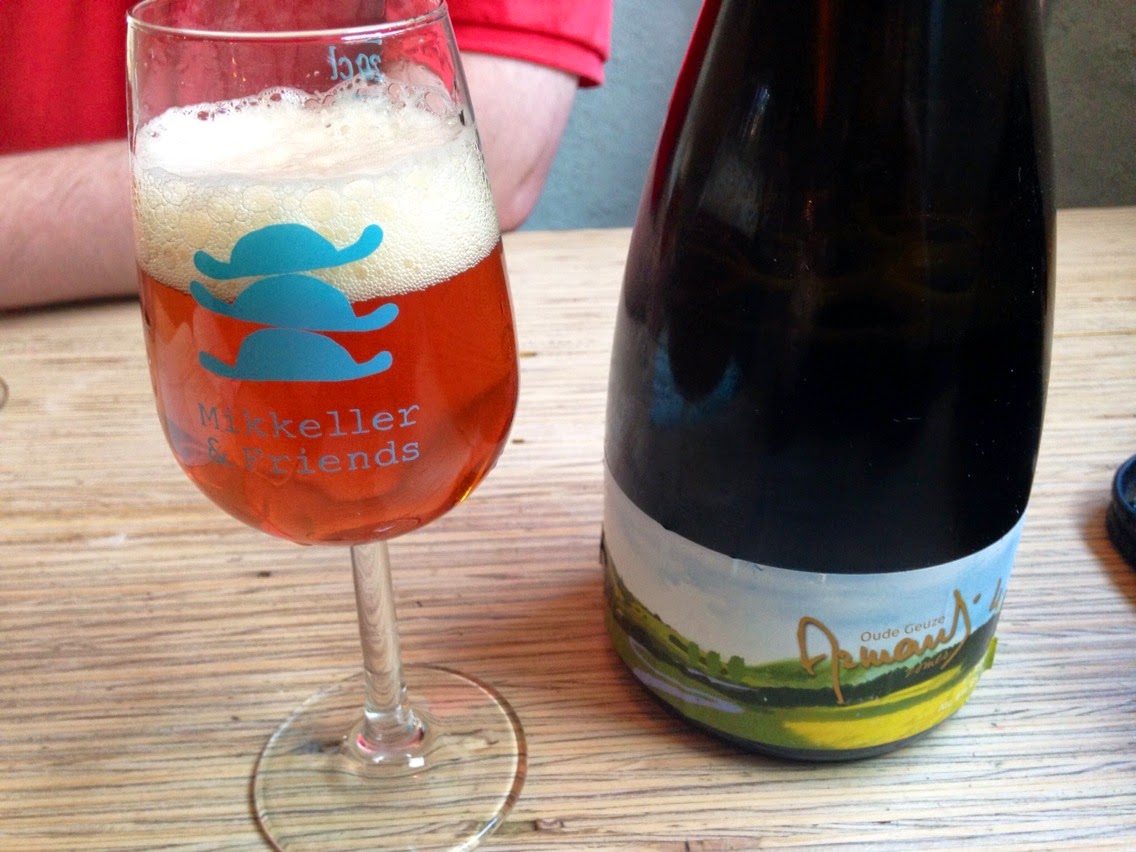 Back in May 2009 a faulty thermostat at Drie Fonteinen caused a loss of 100,000 bottles due to excessive heat. Drie Fonteinen ceased brewing and almost lost their entire business.  Armand was able to distill some of the ruined lambic and created a liquor the Armand' Spirit which kept them alive. This happens to be the second of four limited edition geuze blends using the lambic Drie Fonteinen brewed before the thermostat failure.The greatest part of the story is that Drie Fonteinen is brewing again.  If you remember we enjoyed a one year lambic at the brewery just days before.  The Zomer was every bit as delicious as I had hoped it would be.  That classic toasted sesame flavor, bright fruity nose and such a smooth finish.  At that moment I was possibly the happiest girl alive.

We finished up at Mikkeller and Friends and headed back to the hotel.  Our NYC friends had just arrived so it was time to meet them for a drink at the regular Mikkeller Bar and prep for the rest of the week.  Our "beercation" was in full swing.