November 02, 2015
Star Chef's celebrated it's 10th anniversary this year and the event was better than ever.  The wealth of talent inside the Brooklyn Expo Center over these three days was stunning and it was great to see so many chefs in action from Chef Quique Dacosta in Spain to Chef Lee Wolen in Chicago.  Here's a few takeaways from the event: 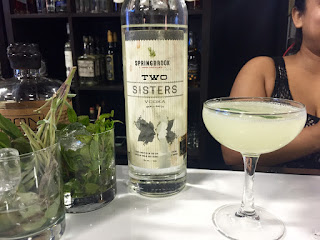 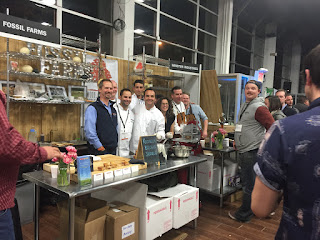