Christmas presents hang from the ceiling in shiny boxes, the bartenders have on their best Santa hats and the cocktail menu reads like something straight out of the North Pole.  There's a Christmopolitan with vodka and spiced cranberry, a Christmas Tree Gimlet with pine needle cordial and my personal choice the Bad Santa. 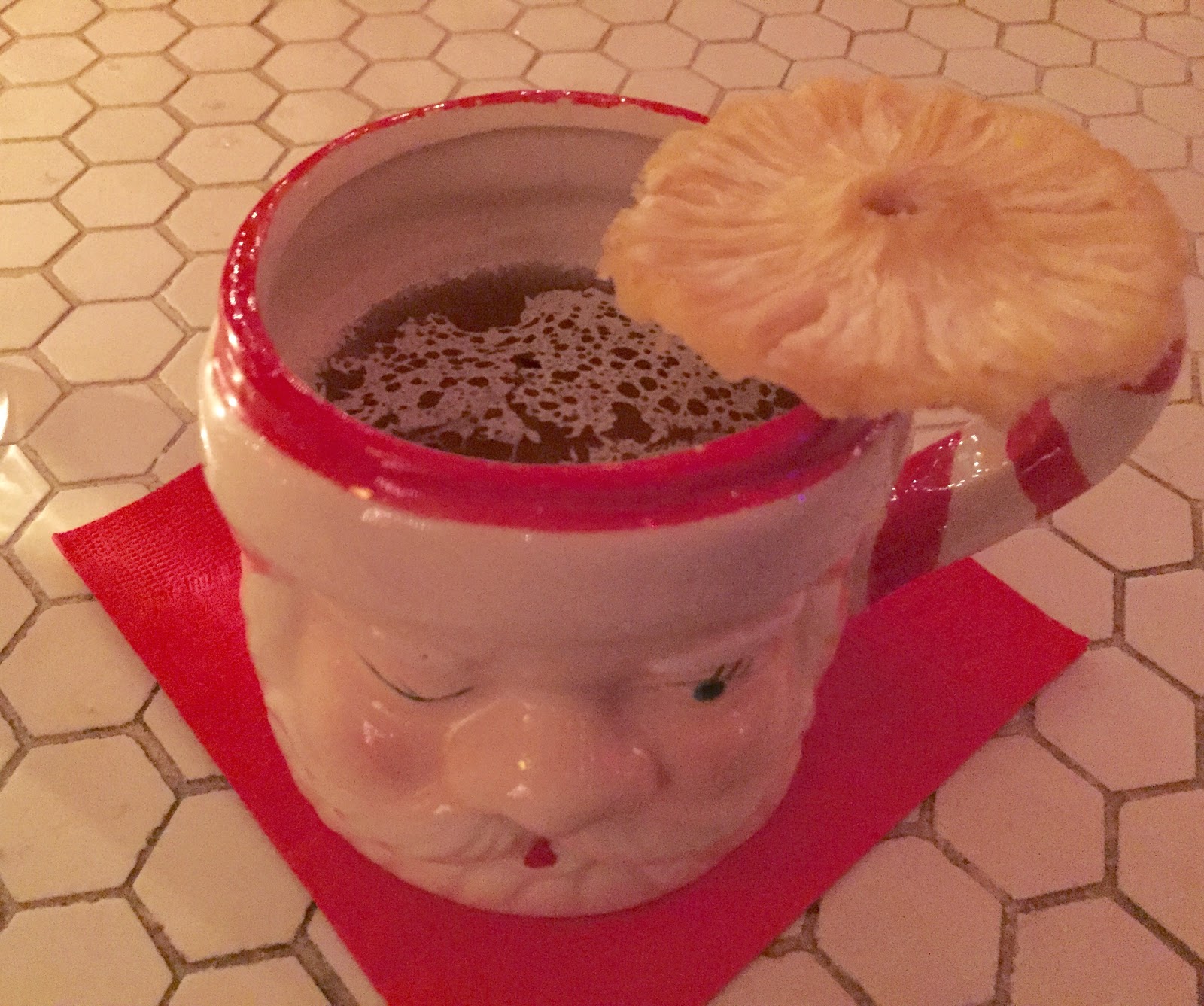 It's got two kinds of rum, pineapple juice, coconut water and coconut butter served piping hot...so basically like a warm and buttery pina colada.  What's better for the holidays than some nice rosey cheeks after a hot cocktail!

Whether you grew up watching the Eloise Christmas or Kevin in Home Alone just about everyone has a vision of The Plaza during holiday season.  Although the classic Oak Room is still sadly closed the redone Palm Court is a great second choice for a little holiday bubbly. 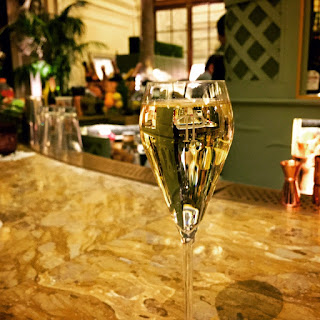 If you missed Tom & Jerry's annual celebration of all things frothy and delicious there's still time to get one in at Danny Meyers Italian Trattoria Maialino.  Their version is much lighter than that thick stuff from the carton with a creamy white head and a sprinkle of nutmeg on top. 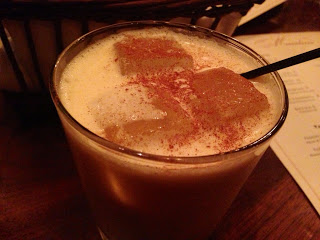 This long, narrow space has been an East Village institution for years.  Get there early to grab the table in the back near the roaring fire and hustle up a Hot Toddy or sip on some Mulled Cider. Happy Hour drinks are two for one every day until 8:00 PM making this a toasty and affordable stop.

It's super crowded, insanely hot and the drinks are overpriced.  But for some reason I always need to stop into Rolf's at least once during the holiday season just to look at all those incredible decorations.

If you just can't handle the insane crowds and overwhelming array of Christmas lights inside of Rolf's head directly across the street and seek refuge at the new Gramercy Ale House.  The old Copper Door has been completely redone into a polished new space with some of the friendliest bartenders in town and fantastic Irish music sessions every Wednesday night that could get just about any holiday Scrooge into a festive mood. 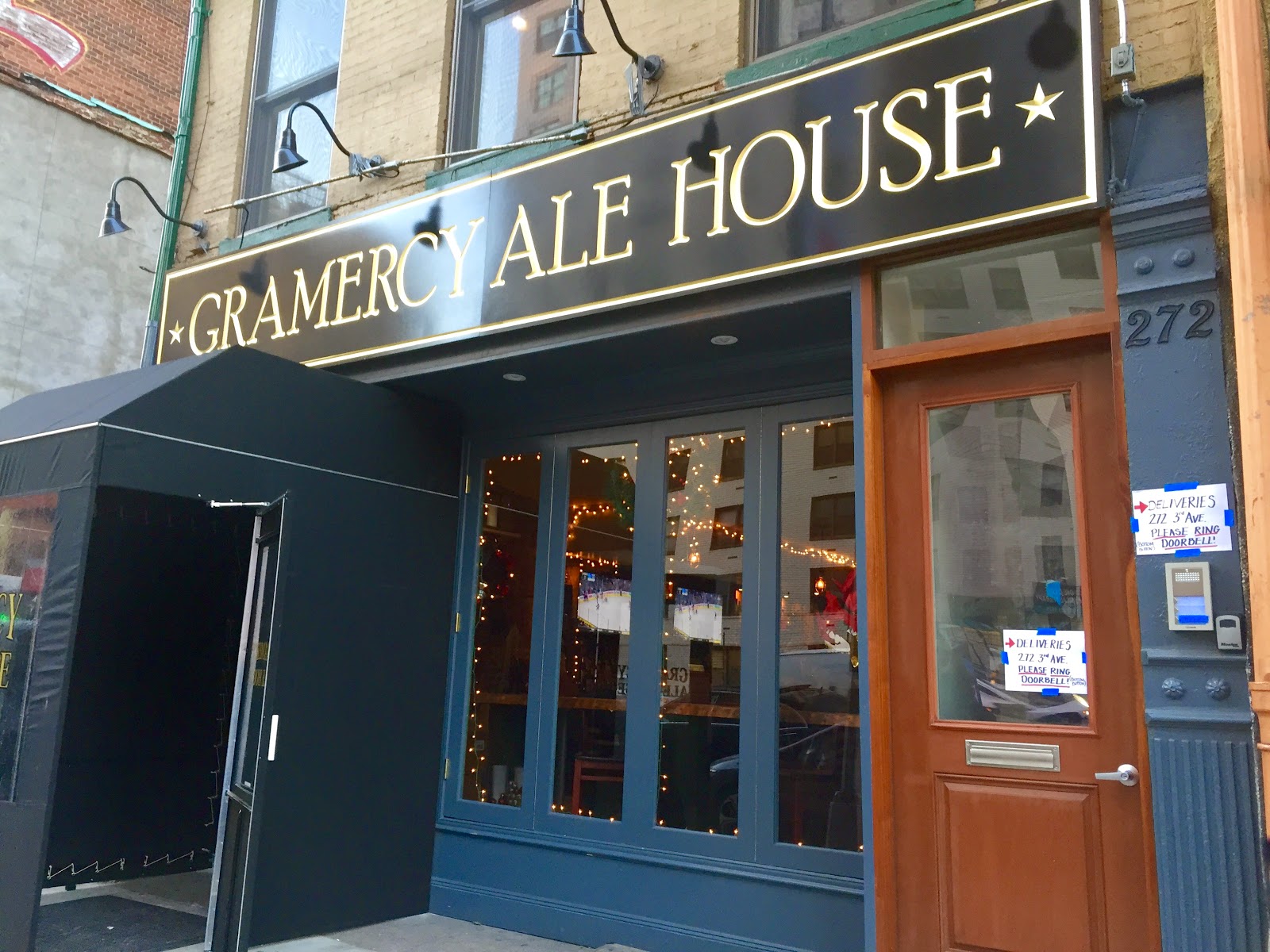